Bree Street has been the hot spot for restaurant closures in the last year.   This “hood” has transformed rapidly from business district to a haven of quirky artisan restaurants and bars.   It is upmarket and attracting the over the 30’s crowd.   As foodies, this is was the “go to” area to explore.   With the large number of openings and the hype and buzz on Bree Street – the rentals have been increased exponentially.    It seems like the rental agents have become extremely greedy – as such there have not been a steady increase in places closing down on Bree Street.  We were so sad to see Culture Club Cheese shut its doors and move to the Southern Suburbs and recent casualties include Bacon on Bree, Hass Coffee, and Olami.   So the next new area that the restaurant openings will move to is Loop Street which is still quite undeveloped and is mostly a business district! 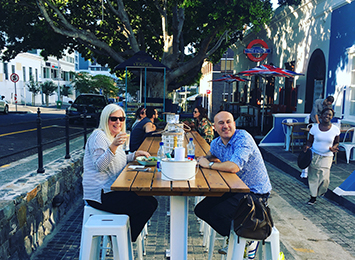 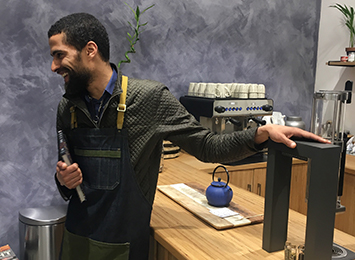 Top of the City & Church Square 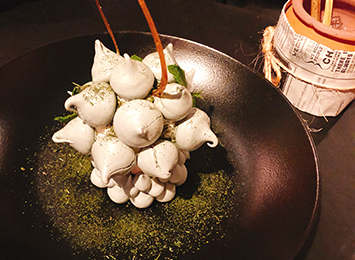